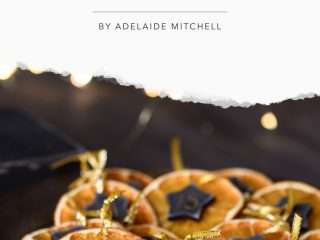 Christmas is the perfect time of year to implement new and meaningful traditions. It’s also the time of year when we want our homes to feel warm and inviting. This DIY dried orange garland is a great way to do both!

Take a peek at this simple tutorial to learn how to make a DIY orange garland for your home.

ln elementary school one December, the other third graders and I pressed whole cloves into an orange that was topped with a ribbon for hanging on a Christmas tree. The spice of the cloves mingled with the sweetness of the orange is a scent that will forever remind me of Christmas.

But why are oranges associated with Christmas?

A few different theories have been circulated as to why oranges are traditional at Christmas. One theory holds that St. Nicolas was tossing golden coins through the window of a downtrodden girl, and that one of them landed in a stocking that was drying by the fire. Word of this happenstance spread, and adding an orange to a Christmas stocking became an homage to the coins.

But the most widely accepted theory is that oranges were considered a luxury in centuries past making them a rare and special gift to loved ones.

In Britain, oranges are an essential part of the Christmas dessert and can be found in cakes in particular. I’ve adopted this practice, and I love to bake a Chocolate Orange Loaf Cake come December.

But a recent trend has oranges appearing in Christmas decor rather than just in stockings or on dessert plates.

Dried oranges are a festive way to nod to the age-old tradition, but in a manner that doesn’t require any extra storage bins in the garage. And drying the oranges themselves requires very little effort; however, you’ll want to begin the process a couple days prior to decorating.

This simple garland makes the room feel oh-so-Christmassy while nodding to a centuries-old tradition. 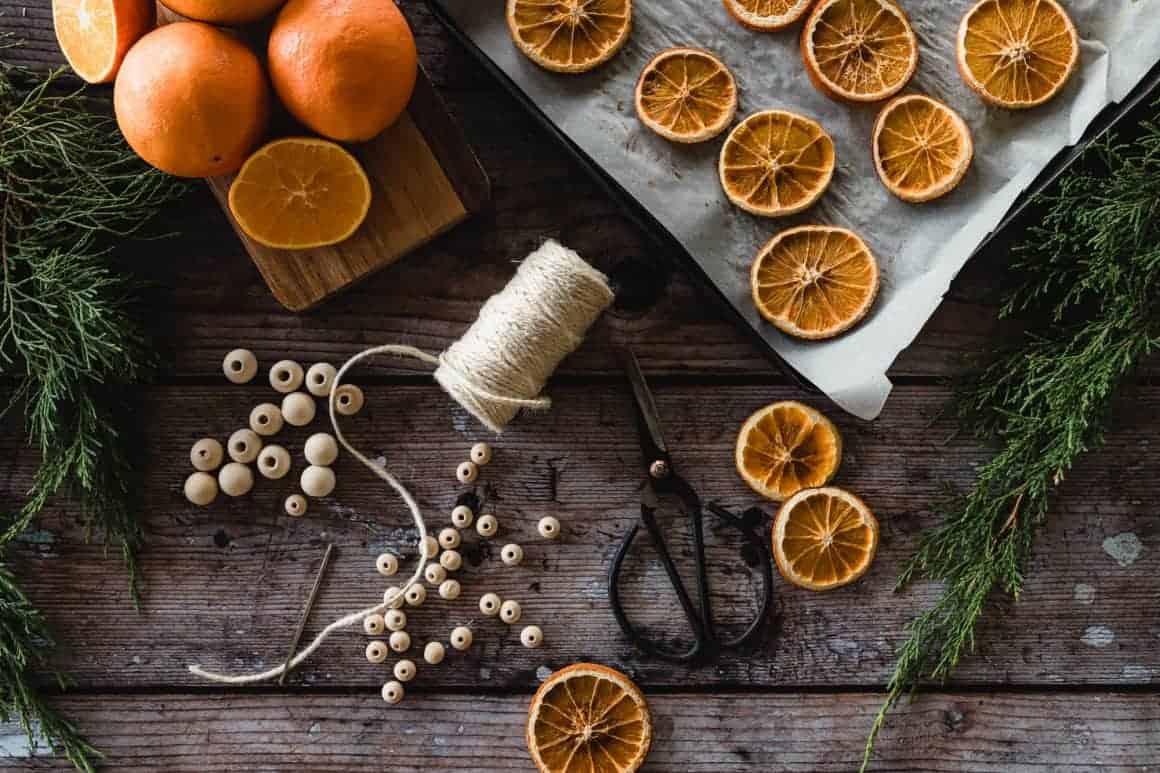 SUPPLIES FOR 5 FEET OF GARLAND 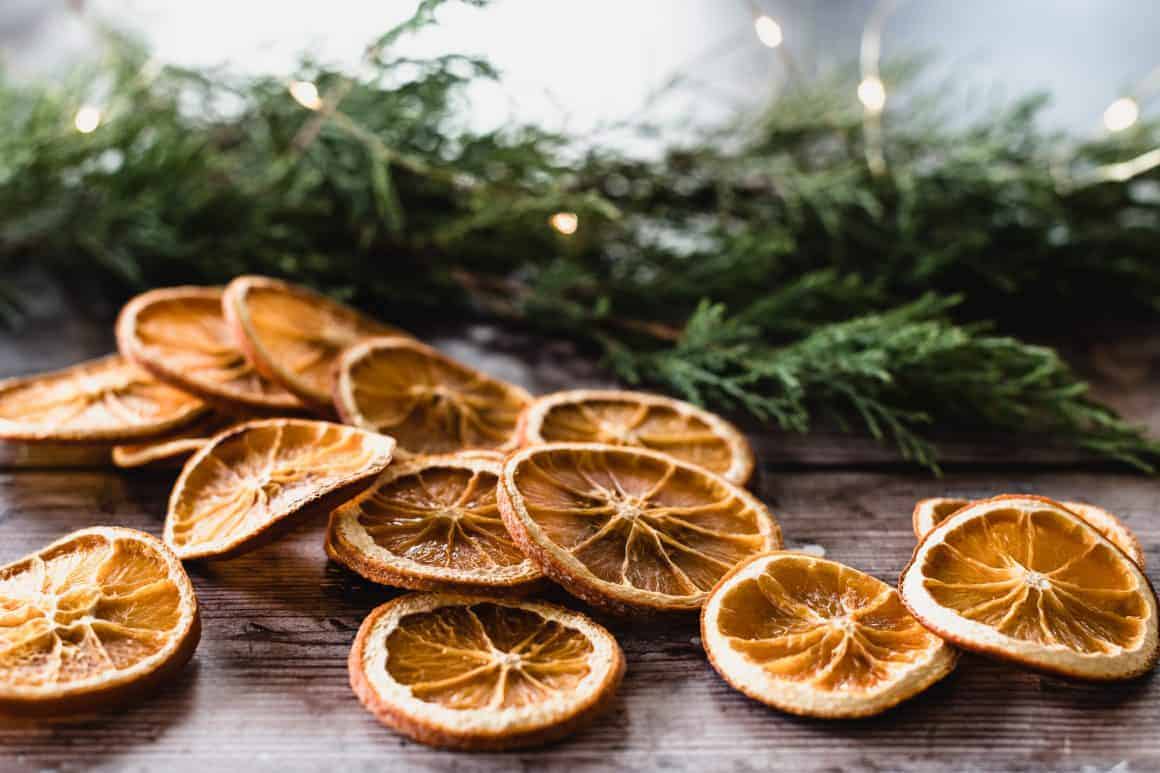 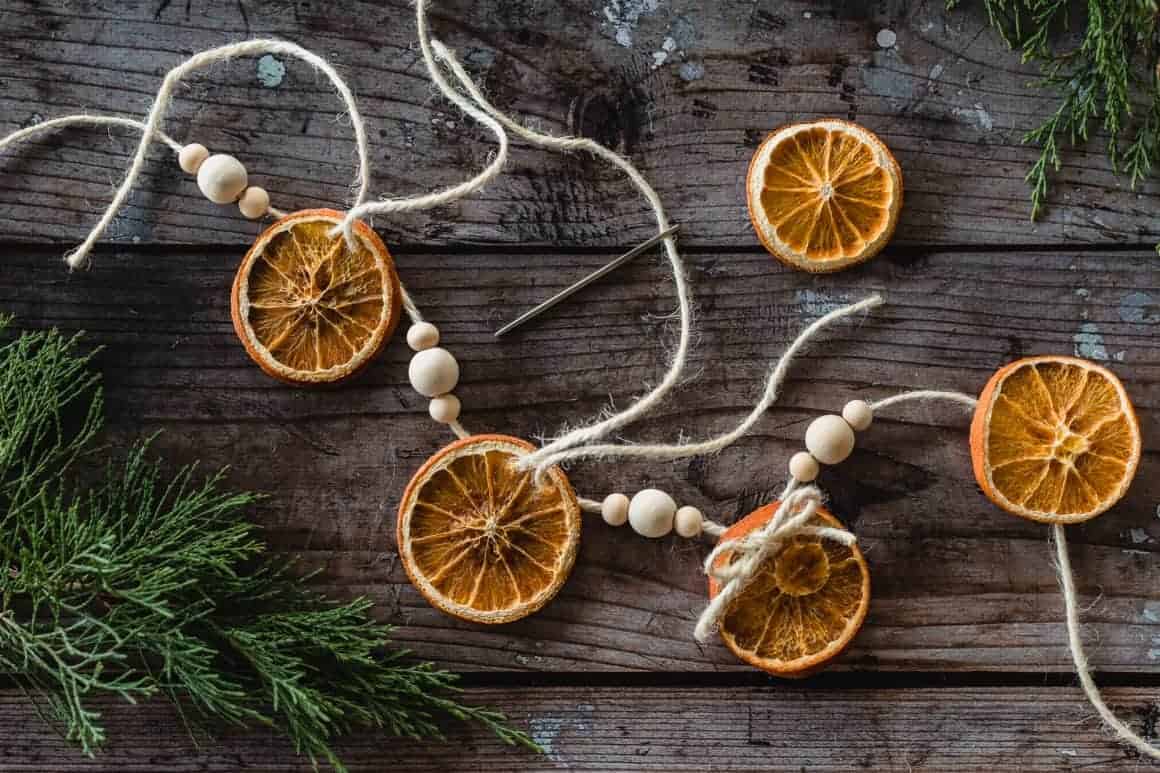 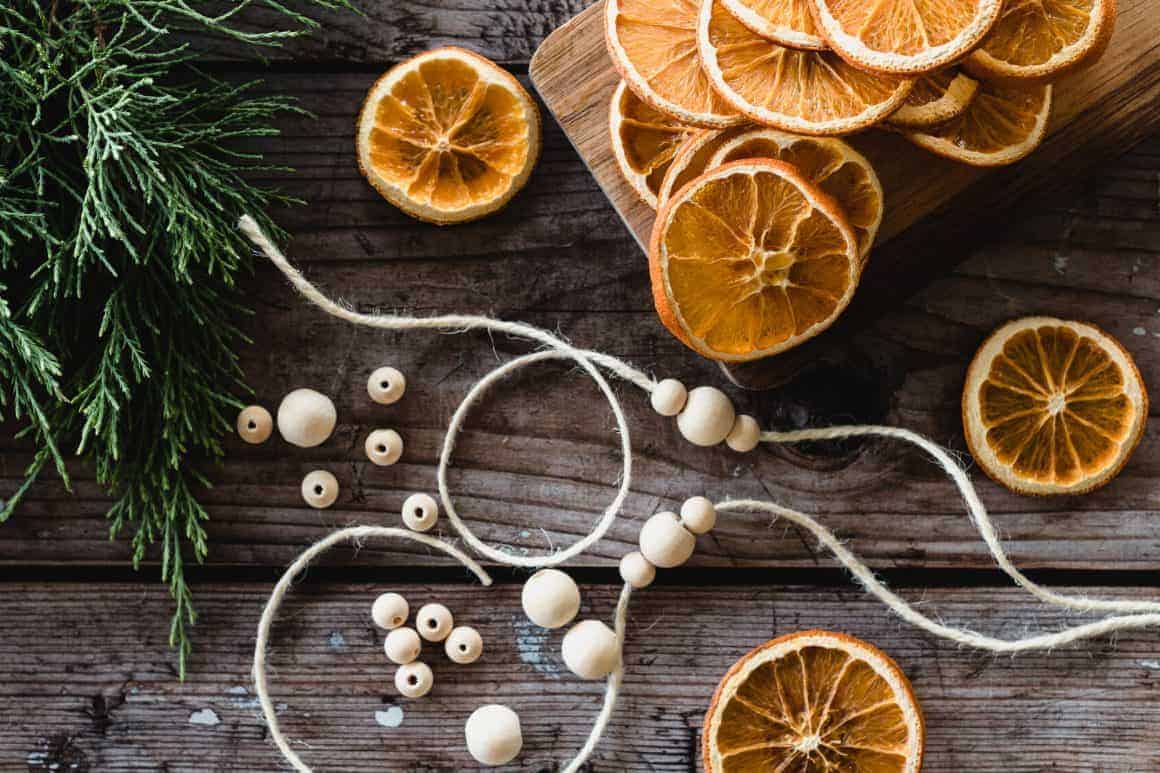 STRINGING THE ORANGES AND BEADS

NOTE:  The two ends of the garland will have beads unsecured by oranges, so a simple knot will keep them from slipping off. 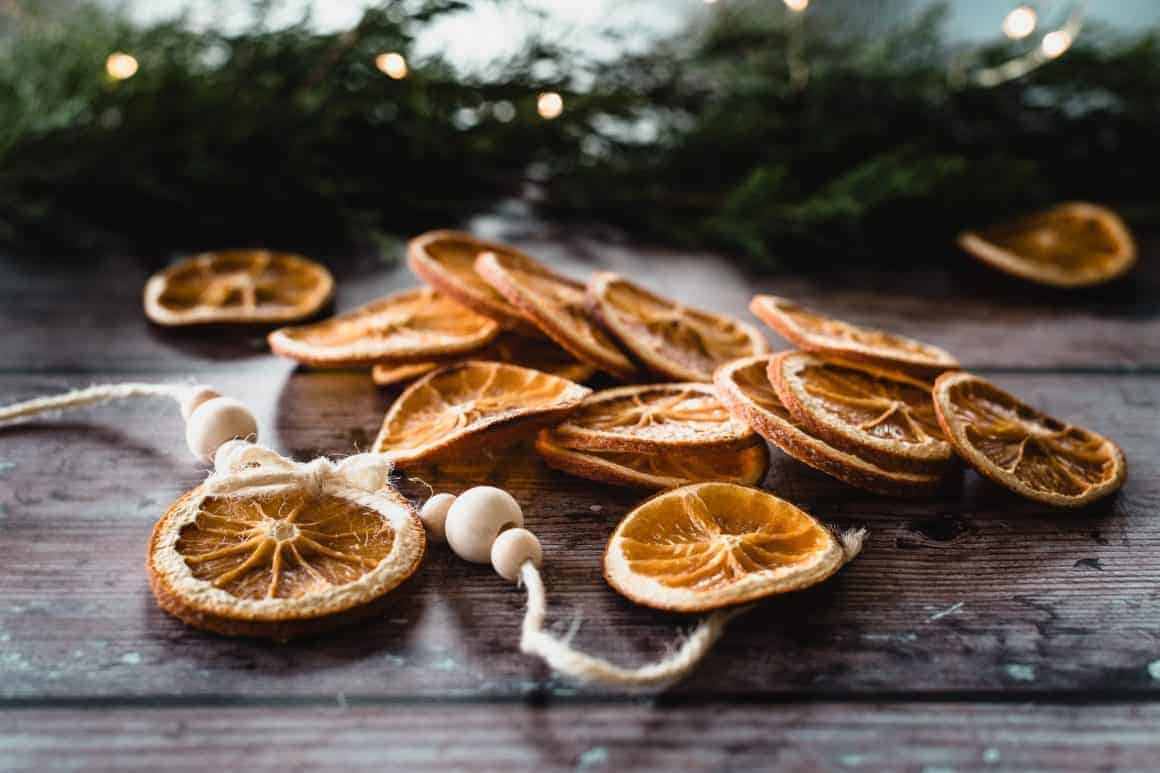 The spice of the cloves mingled with the sweetness of the orange is a scent that will forever remind me of Christmas. 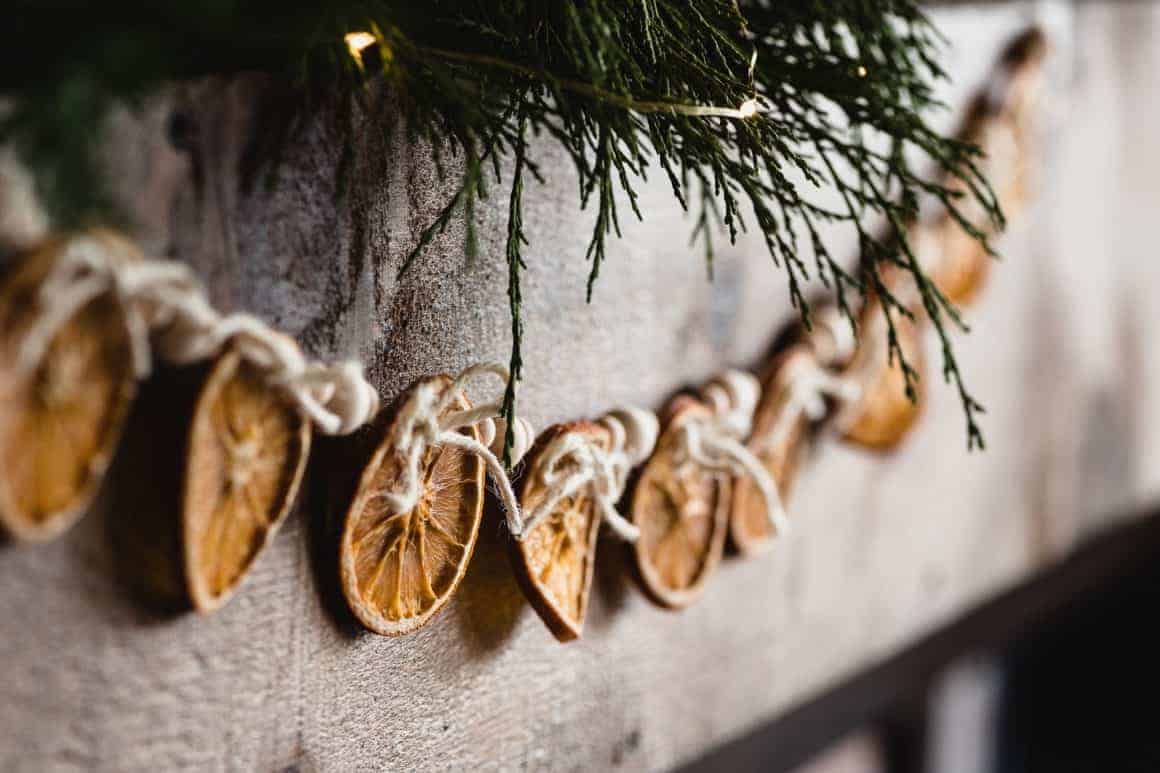 Now is the really fun part: you get to decide where you will hang the garland in your home!

A FINAL NOTE ON TRADITION

Traditions are comforting. Traditions create community. And when better to embrace a tradition than when we celebrate our Lord and Savior, Jesus Christ? 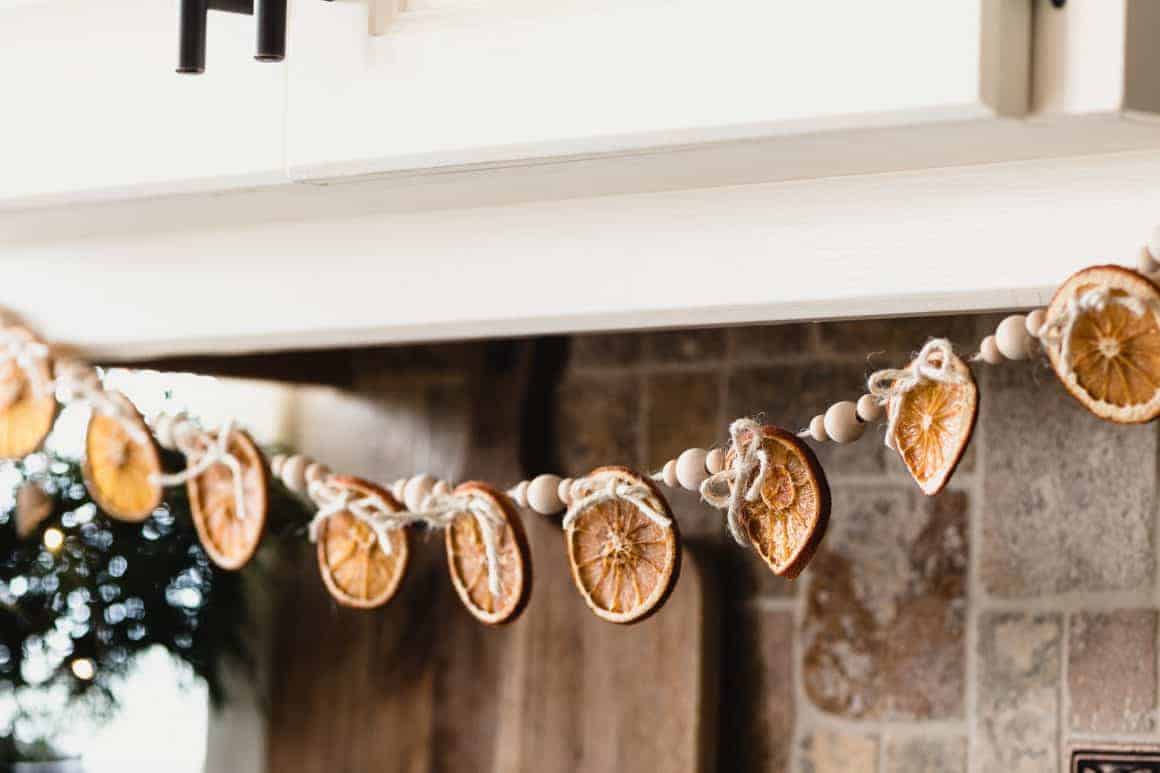 WOULD YOU LIKE TO TRY OUT ANOTHER DRIED ORANGE DIY?
OUR ADVENT TREE WITH DRIED ORNAMENTS IS A BEAUTIFUL AND SPECIAL WAY TO CELEBRATE ADVENT SEASON! 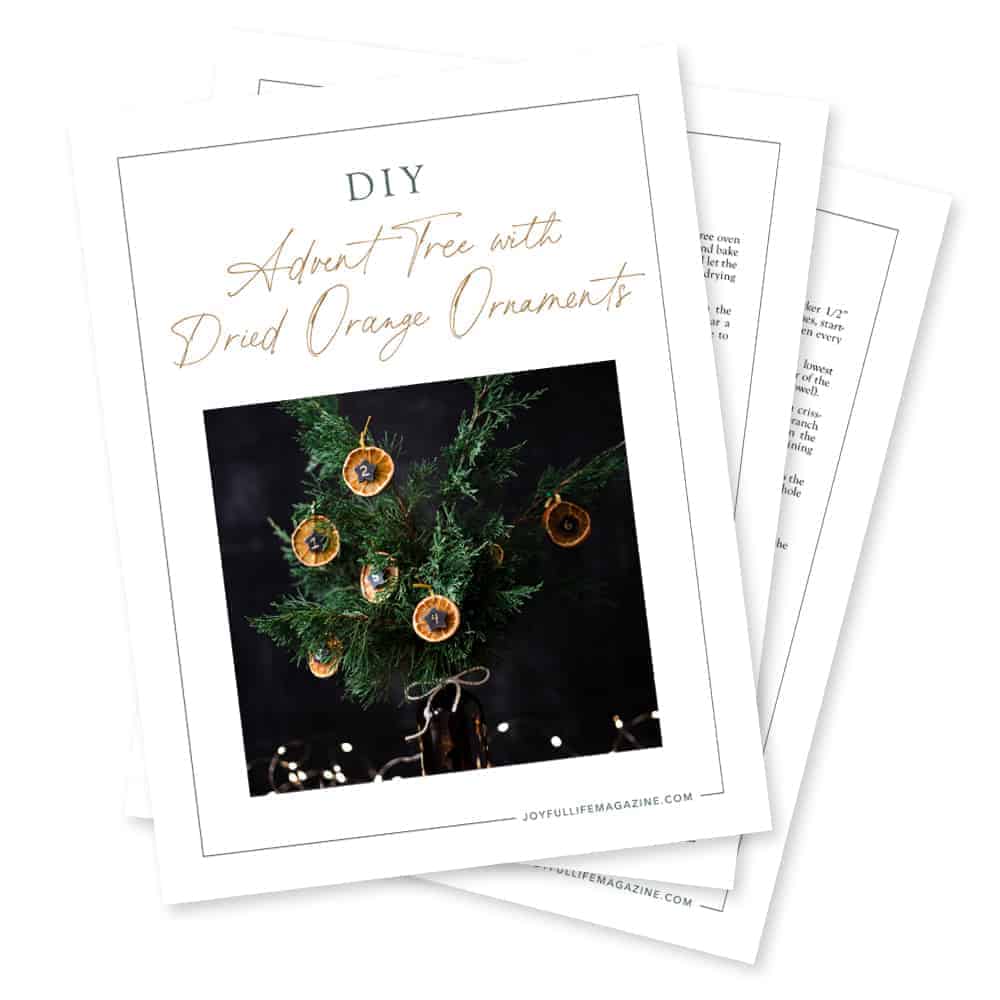 Our team has put together this printable so that you can create this fun DIY at home! Sign up below and we’ll sent this free tutorial your way!

Adelaide was first gently nudged and then heftily shoved by God to start a blog in 2020 detailing her commitment to read the Bible thoughtfully in its entirety. She blogs about what God reveals to her in Scripture, her ongoing battle with chronic anxiety, and her love for DIY projects. She is sorely outnumbered in her house between her husband and three sons, so she compensates by snuggling up to her two sweet female pups, Lady and Lucy. She and her family have been transplanted a few times, and they currently reside in central California.